In Loving Memory of the victims of murder in Annapolis: Gerald Fischman, Rob Hiaasen, John McNamara, Rebecca Smith, and Wendi Winters.  The injured women are Rachael Pacella and Janet Cooley.  All working for the Maryland Gazette newspaper on Bestgate Road in Annapolis.

A vigil is held this evening, Friday, June 29, 2018 at 8pm in the Susan Campbell Park on Dock Street in Annapolis.

We will not mention the name of the murderer as we will not give it any of the attention it was seeking but will focus on the families of the slain individuals and keep them in prayer today. 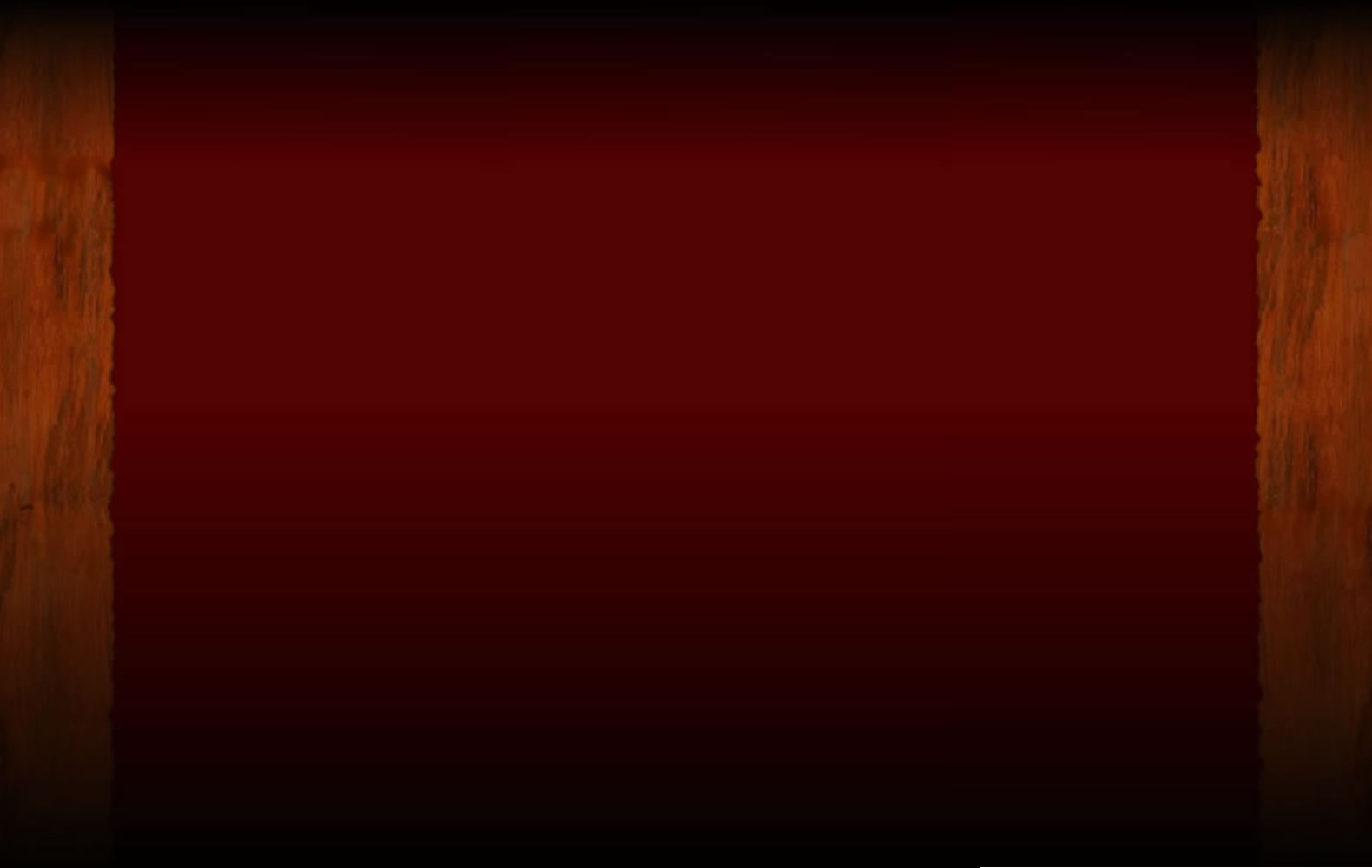